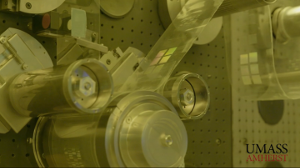 The Flexible Hybrid Electronics Initiative, which has been awarded to the NextFlex lecture program managed by the FlexTech Alliance, is a consortium of universities and industry partners who are tasked with bringing this progress to the marketplace. The University of Massachusetts is leading the New England node for that effort. 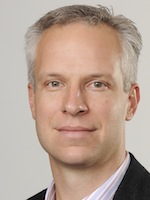 Alfred Crosby, polymer science and engineering, was recently named a 2015 fellow of the American Physical Society, “for establishing a research program on nature-inspired materials that has gained a worldwide reputation while making a significant and broad impact on the fields of materials science, mechanics and biology.”

The U.S. Department of Defense (DOD) today named the University of Massachusetts Amherst as the lead institution in New England for its national Flexible Hybrid Electronics (FHE) Manufacturing Innovation Institute, a $75 million federal initiative to create a competitive, effective and sustainable research-to-manufacturing collaboration between U.S. industry and academia to solve problems in advanced manufacturing.

Before Harry Bermudez was even born, his parents decided to pack up and leave their home, family, and friends in Colombia to make a new life in New York City. It wasn’t an easy move, Bermudez says. They had a three-year-old child, Bermudez’s older brother, and they had to leave behind the life they had known. But economic and political factors drove them to the U.S., which Bermudez says was like a beacon of hope for them. 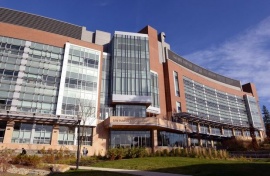 The design for the Roll to Roll Fabrication and Processing Facility at the University of Massachusetts Amherst has been completed and tool acquisition is presently underway. The facility, made possible through a grant to the campus by the Massachusetts Life Sciences Council, is a component of the Center for Personalized Health Monitoring at UMass, and will support translational R&D through multiple departments on campus to develop next generation wearable sensor technologies while providing an industry collaboration and manufacturing demonstration facility to accelerate the commercialization of advanced flexible hybrid electronics technologies and products. 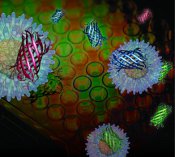 Traditional genomic, proteomic and other screening methods currently used to characterize drug mechanisms are time-consuming and require special equipment, but now researchers led by chemist Vincent Rotello at the University of Massachusetts Amherst offer a multi-channel sensor method using gold nanoparticles that can accurately profile various anti-cancer drugs and their mechanisms in minutes. 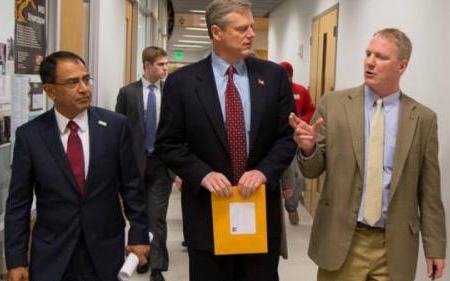 James Watkins was invited to assist UMass Amherst Chancellor Subbaswamy in welcoming our Governor-elect, Charlie Baker, to UMass in early December, during the Mr. Bakers’ transition team visit to the metro area. 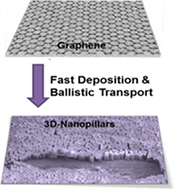 Using a bio-mimicking analog of one of nature’s most efficient light-harvesting structures, blades of grass, an international research team led by Alejandro Briseno of the University of Massachusetts Amherst has taken a major step in developing long-sought polymer architecture to boost power-conversion efficiency of light to electricity 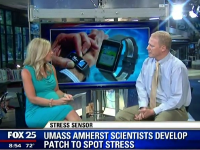 Research in the Watkins and Carter groups and others in the NSF Center for Hierarchical Manufacturing (CHM) is featured in a Fox 25 News Boston interview. Jim Watkins discusses how nanotechnology is being applied in developing cost-effective body sensor patches to measure stress in military personnel.

Fitness bands and other wearable health monitors are all the rage among runners and other athletes who want to keep track of their workouts and measure vital statistics such as heart rate and calories burned. Now military personnel may soon have access to the same technology, in a patch that would be about the size and shape of a Band-Aid, and as flexible.

Based on research from the University of Massachusetts Amherst, the sensor would gauge stress and fatigue among armed services personnel.

“Any time you’ve got someone making a command decision, you want to make sure they’re in the right frame of mind, that they’re alert, that they’re well rested,” says James Watkins, a polymer scientist who is leading the UMass effort. 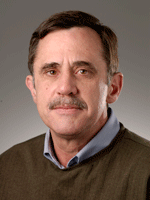 The Institute of Condensed Matter and Nanosciences of the Université​ catholique de Louvain in Belgium on May 27 conferred the title of doctor honoris causa on Thomas Russell, the Silvio O. Conte Distinguished Professor in the department of polymer science and engineering.

The honor pays tribute to his “fundamental contributions to polymer science and to the ingenious applications derived from them, particularly in the field of controlled block copolymer assembly for nanotechnology, and of the structure of functional polymers at interfaces and in the bulk.”

Check out the Assembly Line of the Future! 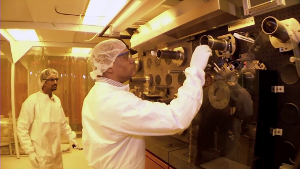 There's no shortage of ideas about how to use nanotechnology, but one of the major hurdles is how to manufacture some of the new products on a large scale. With support from the National Science Foundation (NSF), University of Massachusetts (UMass) Amherst chemical engineer Jim Watkins and his team are working to make nanotechnology more practical for industrial-scale manufacturing. 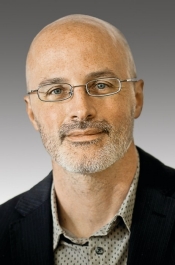 Vincent M. Rotello, the Charles A. Goessmann Professor of Chemistry at the University of Massachusetts Amherst, has been appointed a Distinguished Professor following approval by the UMass Board of Trustees.

Rotello was recommended for the honor by UMass Amherst Chancellor Kumble Subbaswamy and Provost James V. Staros, who cited how he has “creatively and boldly expanded his research from a focus on small molecule host-guest chemistry to his current path-breaking translational explorations of polymers, surfaces and nanomaterials.”